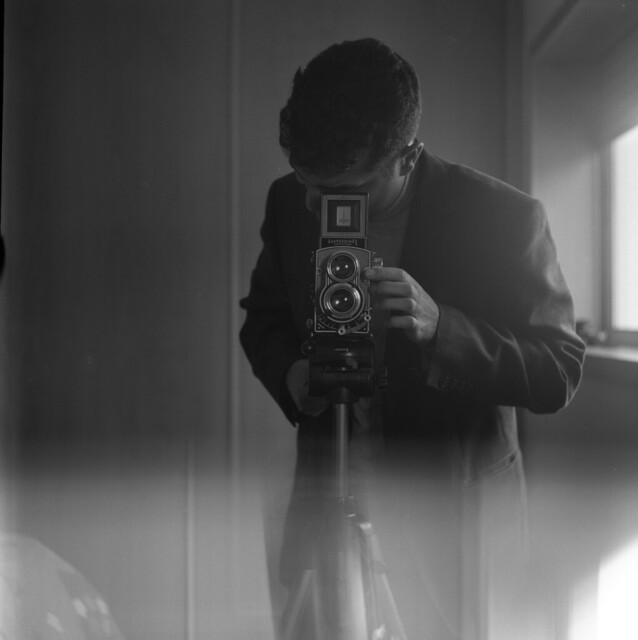 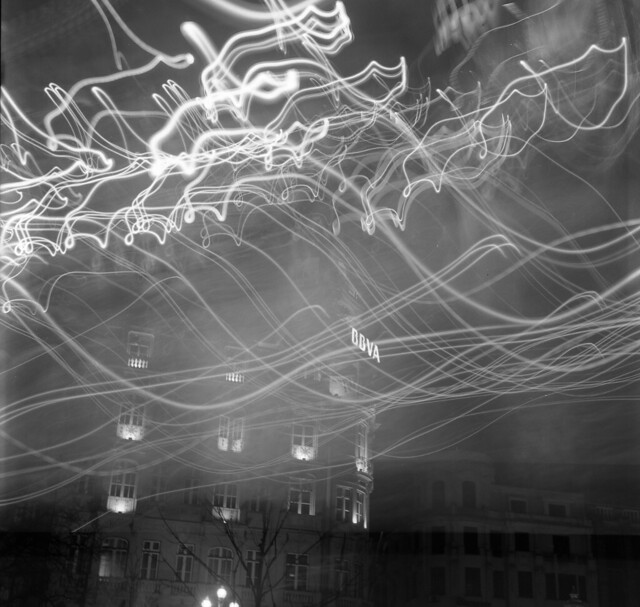 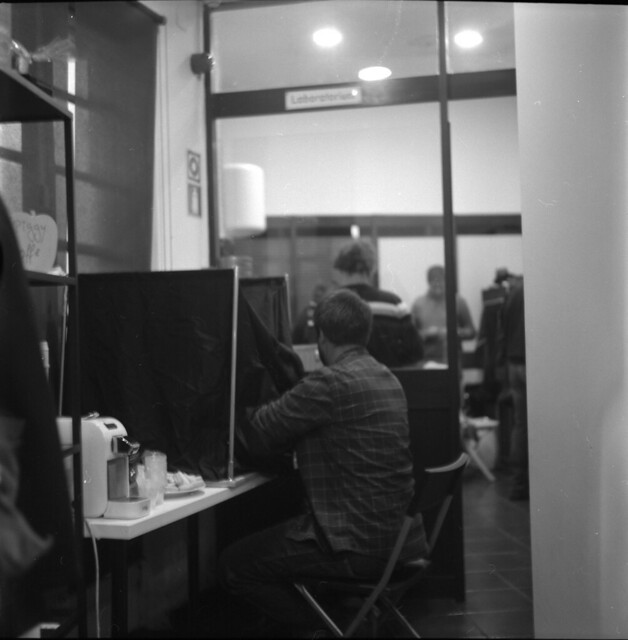 Having only 12 shots per film, as well as no way to properly preview the images, changes a lot how one experiences photography.
Shooting film effectively forces one to stop and think three times before pressing the shutter.

And until I’m able to develop my own film at home, the cost quickly adds up :

The development lab is 50 km away, and the rolls of film must be ordered online, since I’m unable to find a local store to purchase film from (the alternative is to make a 50Km travel to buy the same film, at a slightly higher price).

Well, I should really get started on developing my own film…..

From the Electron to the Framebuffer. Sort of.